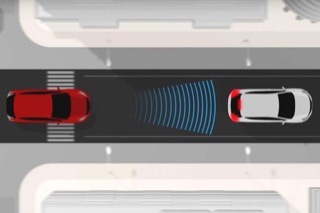 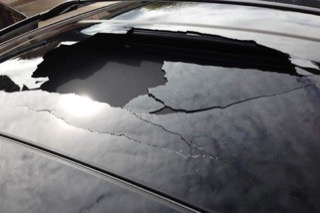 The low-beam headlights in the 5th generation Altima are dangerously dim, and it has nothing to do with the bulb. The problem is worst in the 2013-2015 model years as material inside the assembly breaks down creating a less effective headla… 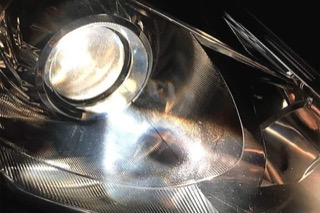 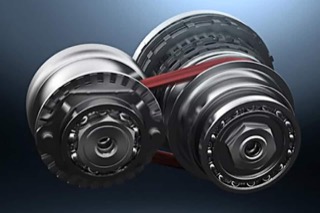 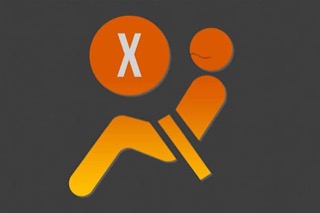 Nissan owners are experiencing 'gas splash back' at the pump and it's likely because of a clog in the EVAP system. 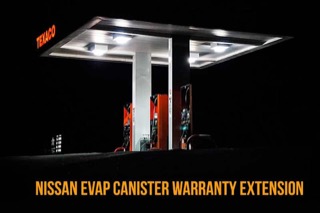 What Owners Complain About

Sometimes it helps just to tally up the complaints and see where the biggest stacks are. Use this information to learn about troublespots or to run for the hills.

5th Generation Altima in the News

Nissan is recalling 341,000 Altima sedans for the second time to stop the rear doors from unlatching when the windows are rolled down.
The door’s latch-lock cable is interfering with the window regulator and previous attempts to re-route th … continue reading

The 2013 Altima’s rear control arms are separating from the frame. The likely culprit is corrosion due to road salt and there’s an investigation to see just how serious the problem has become.

Does Nissan's automatic emergency braking (AEB) system have a defective radar? A California lawsuit says malfunctions in the system create random emergency braking situations when the radar detects objects that aren’t really there.

The own … continue reading

A CVT lawsuit will proceed after a judge approved most of the plaintiffs' claims in a class-action Nissan asked the court to dismiss. The lawsuit accuses the automaker of concealing transmission defects since 2012 and covers owners of the 2 … continue reading

See All News About This Generation